The Rail Delivery Group (RDG) brings together the Train Operating Companies (TOC) that run Britain’s railway into a single team with one goal – to deliver a better railway. Since the go-live of the first phase of the RARS-2 project, Sqills’ S3 Passenger platform covers all reservable train services across the country.

The RDG organises its activity into four core portfolios: customer experience; today’s railway; industry reform; and tomorrow’s railway. The transformative nature of S3 Passenger can power a shift in all four core areas. With the launch of the S3 Passenger platform in the UK, amongst other benefits, operators will spend far less time on time-consuming operations tasks as these are largely automated by S3 passenger core functionality.

A smooth migration to S3 Passenger

RDG initiated a project to replace their 15-year-old inventory system, NRS, a few years ago. A few of the primary motivators were that the system could not handle the increased traffic and was expensive to maintain. The project was called RARS and subsequently halted.

A new project was started in 2019 with the name RARS2, a name that served to remind everyone about the lessons learned from the previous project. RDG opted fora SaaS solution instead of a bespoke option to manage risks and make the most of the available budget.

The RDG implementation has certainly been a challenging project. Not only because UK train operators serve long networks with many stops, but there are also two operators that serve sleeper services. This is a first for an S3 passenger implementation. The RARS2 project was very complex for several different reasons:

RDG has started a new project to use the native S3 Passenger API. This project will have a tremendous impact on the distribution landscape and both options will be supported going forward. The first traffic on production using the native S3 API is expected end of 2021.

At maturity, S3 Passenger will be processing over 100 million passenger segments annually for the RDG. 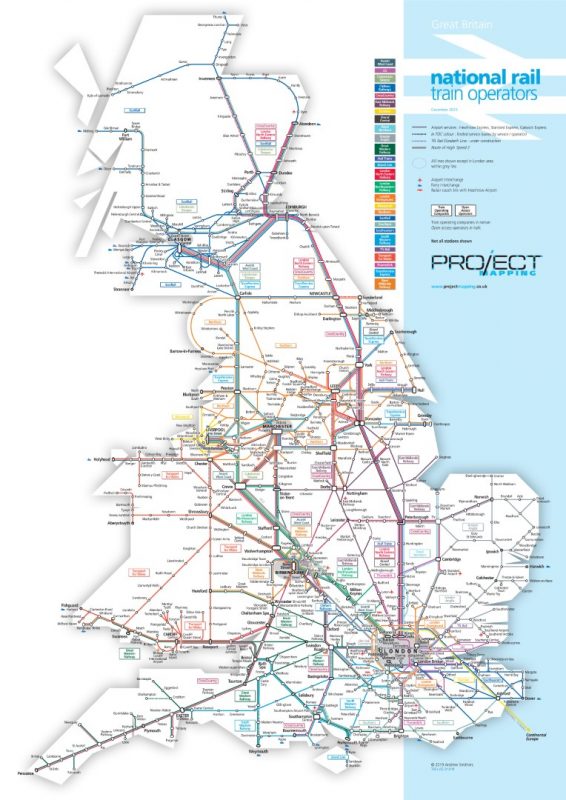